After successfully completing the aims of the Phase I feasibility project, SonoVol has been awarded a Phase II SBIR from the National Institute of Diabetes, Digestive and Kidney Diseases (NIDDK) to continue developing its noninvasive liver disease research platform. This two-year $1.7M Phase II grant is to fund an R&D project entitled “A preclinical multi-modal system for dynamic noninvasive assessment of liver disease”, and will be underway by the end of May, 2018. The project is to be led by grant PI Dr. Tomek Czernuszewicz, and will eventually lead to new research tools deployed on SonoVol’s Vega imaging platform. This new platform will allow four non-invasive technologies to be used nearly simultaneously for a multi-metric assessment of diseased livers: quantitative ultrasound (QUS), shear wave elasticity imaging, Acoustic Angiography™, and targeted molecular imaging. The prototype system will be validated in collaboration with researchers at UC San Diego, Kitware Inc., and UNC Chapel Hill. While the technology will be validated in liver disease, in the future it could be extended to study several others including cancer and cardiovascular disease models, increasing its future impact on the field. 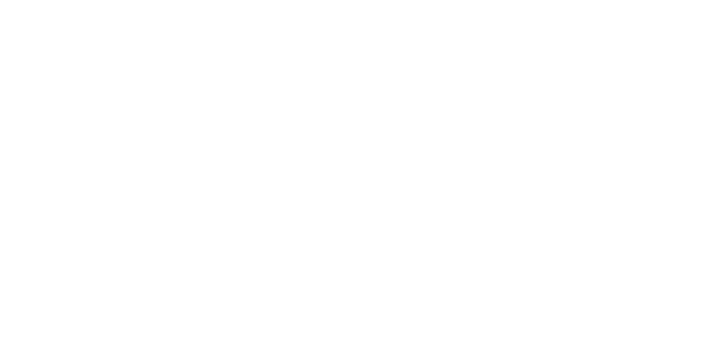 © All rights reserved | SonoVol products and technology are not intended for clinical use.